WE ARE PREPARING NEW CATEGORIES AND NUMBER OF ROOMS FOR YOU.

WE WILL PUBLISH THE OPENING INFORMATION IN TIME.

THANK YOU FOR YOUR UNDERSTANDING!

Why is the name Rudolf II ? 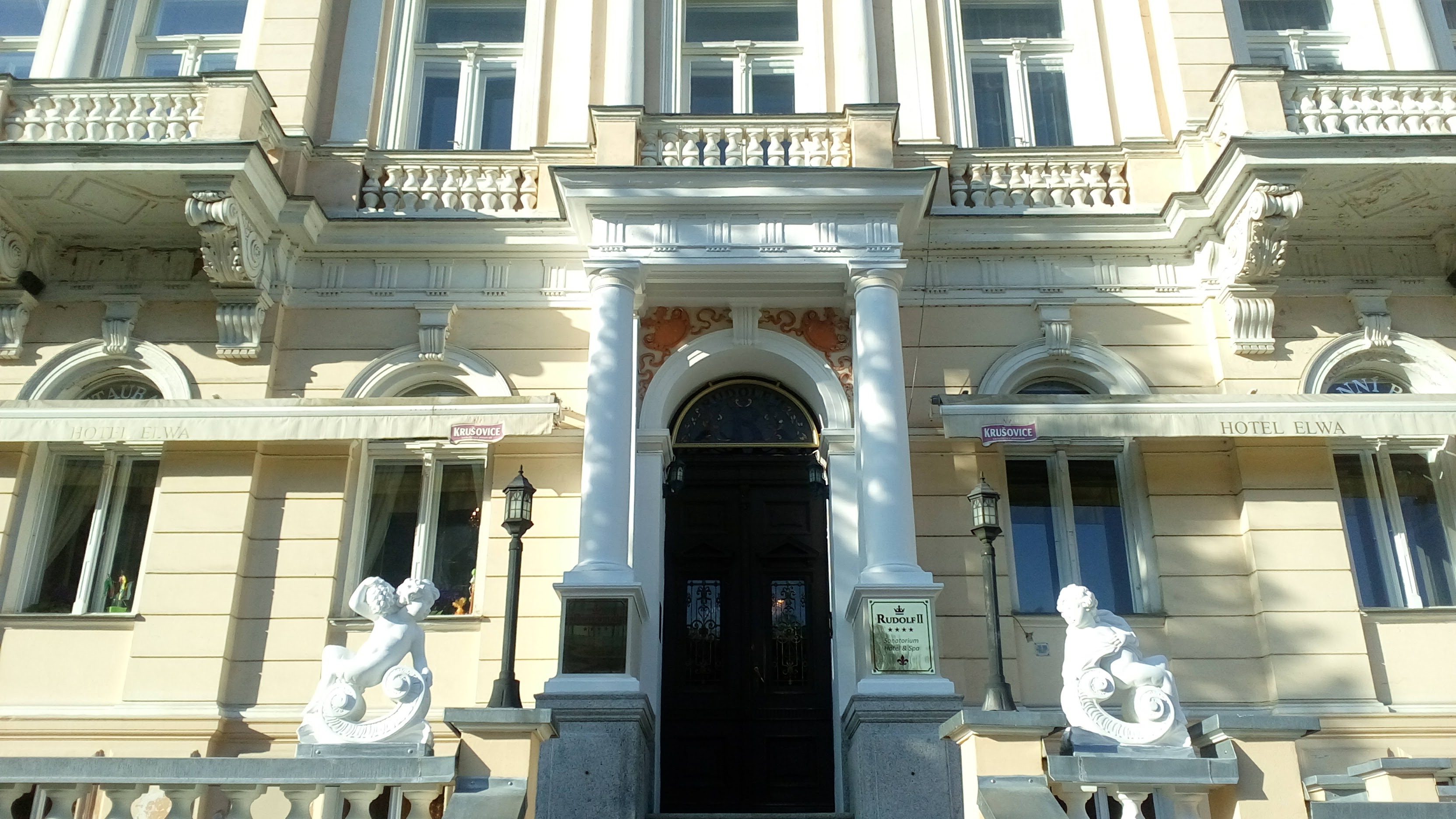 We just like history because our hotel is inherently connected with history. And who does not want to taste the magic of the youth elixir that belongs to Rudolf II ? The elixir of youth unfortunately will not taste you, but our healing can act as an elixir.

Our hotel offers not only hotel services but also spa services. The own balneo-center offers guests various procedures according to the doctor's prescription and for purchase.

The hotel was renamed 28.12.2016 by new owners. Since January 2017, the hotel has undergone changes. Step by step is improving. Over time, the hotel will undergo renovation, repair, improve services and equipment. For our clients, we primarily strive to create a family atmosphere and comfort so that every client can feel like at home.

We will be very happy if you come to visit us. 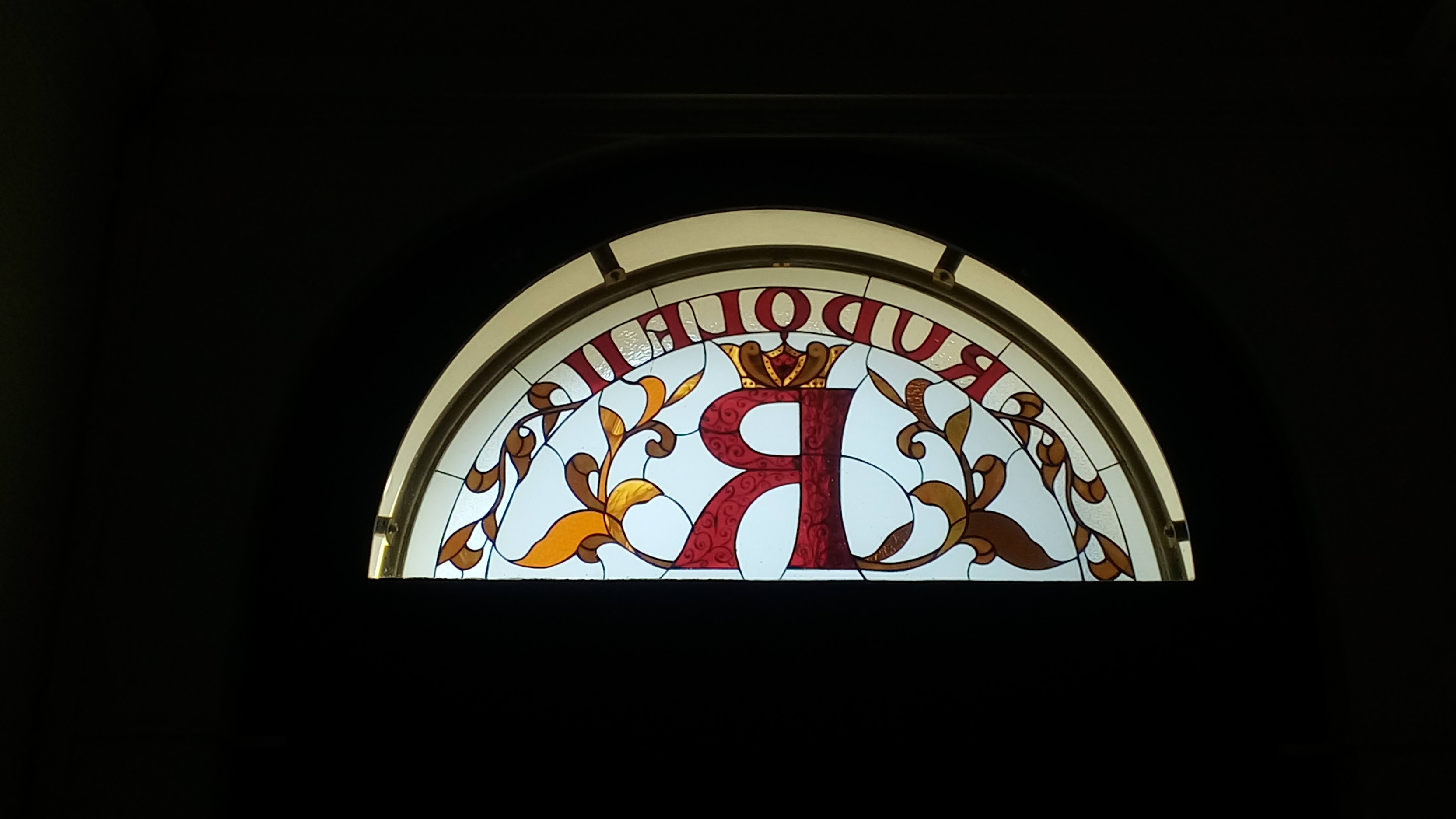 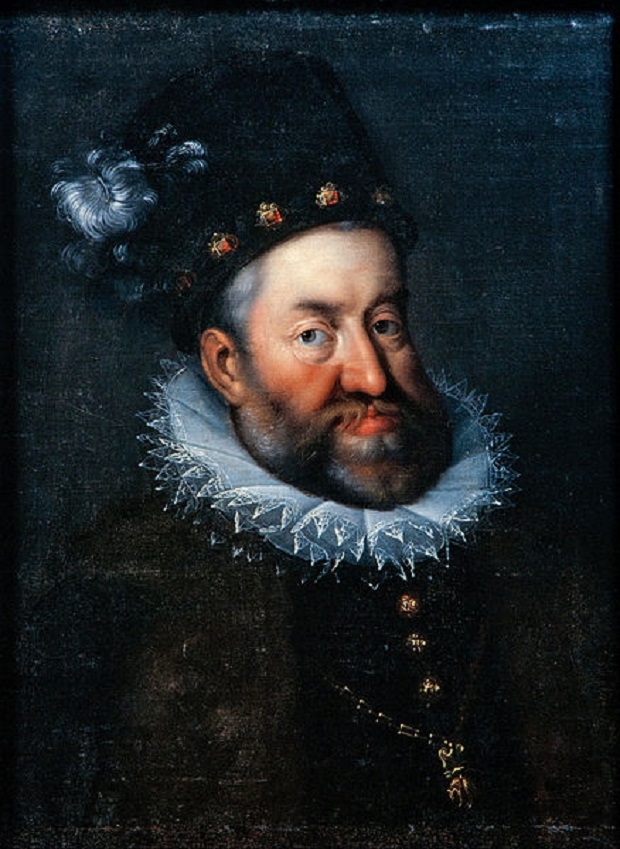 Rudolf II., The third child of Maxmilian II and his cousin Marie of Spain, was the last Czech emperor living permanently in Prague.

It was the Roman Emperor, the King of Bohemia, Hungarian and Croatian, the Moravian Margrave, and the Austrian Archduke of the Habsburg Dynasty.

In 1583 he relocated his residence and the imperial court to Prague. After a long time, he made from Prague again the capital of the royal court.

Rudolf II. believed in astrology and alchemy. Major astronomers from across Europe met in Prague, and Prague became a major science center.

Rudolf died on January 20, 1612 and is buried in the Cathedral of St. Vitus in Prague.

Because he was not married, he left no legitimate descendants. 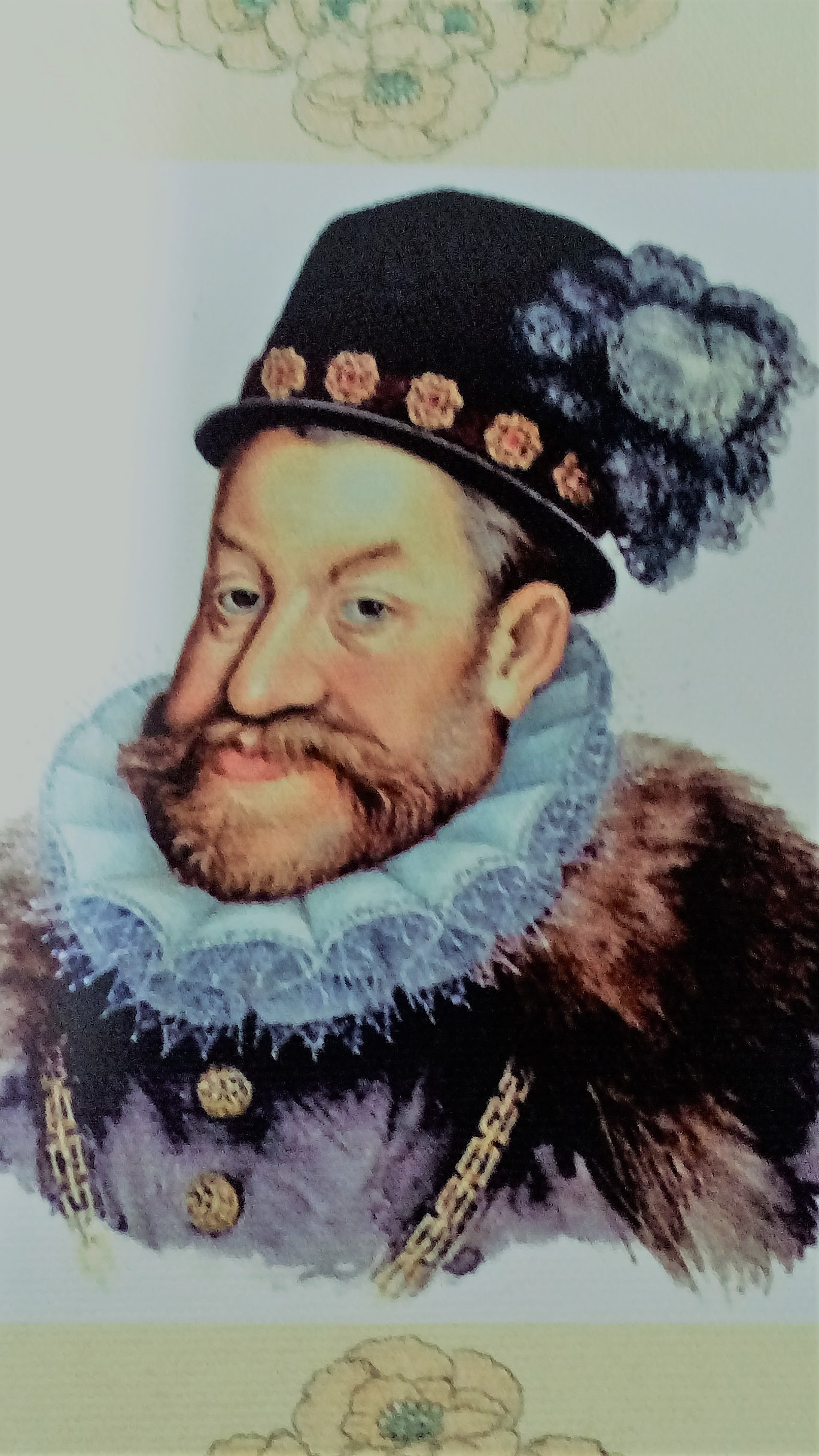 Please use the form below to inquire or make a reservation: